The "Godfather of Modern Skateboarding"

If you Google “Godfather of Modern Skateboarding,” Rodney Mullen pops up for having been the most dominant world champion in its history and creating most of its modern tricks. He also studied chemical engineering, that is, until a friend borrowed money from a loan shark; using it, they started a skate company which became the largest of its era, earning him two patents along the way. After its sale, Rodney turned to Linux, finding parallels between skate and hacker cultures that foster innovation. After his very first talk on this went to TED, industry leaders such as Apple, Nike, IBM, and Wired invited him to speak—even Anna Wintour. Rodney’s appeared in ten video games, acclaimed documentaries and multiple books; more recently, Wired, Rolling Stone, Esquire, Vogue, and the Wall Street Journal featured him. After putting his board on display, the Smithsonian offered Rodney a Fellowship. Today, he’s a Director’s Fellow at MIT’s Media Lab. 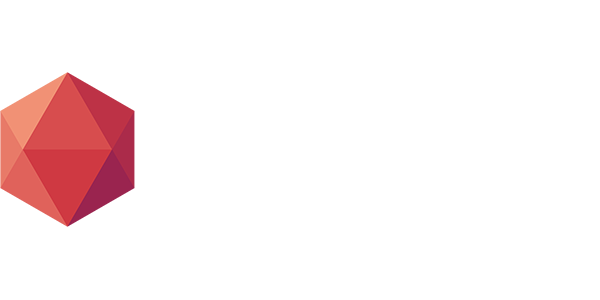